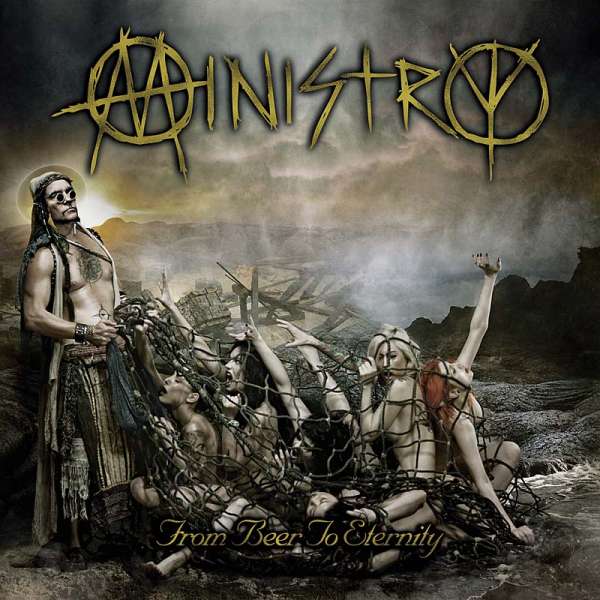 Beschreibung Bewertungen 0
Beschreibung
The CD was written last December (2012) prior to the death of the band's guitarist, Mike... mehr
Menü schließen
Produktinformationen "MINISTRY - From Beer To Eternity (Digipak)"

The CD was written last December (2012) prior to the death of the band's guitarist, Mike Scaccia. "This was one of the most creative MINISTRY tracking sessions ever. The band was on fire! We were having fun, we were coming up with great ideas and experimenting with everything we've ever wanted to do, from STONES-y blues to dub and, of course, heavy guitar-based rock. It was too easy. No fighting, no problems. Nothing goes that well without the floor eventually falling out." - MINISTRY mainman Al Jourgensen says. "It was the most emotionally difficult project I've ever done, but it was the ostrewarding," Jourgensen continues. "Mikey was amazed with the songs when he was working on them, and I know he's looking down at us now and he's totally stoked with what we came up with."