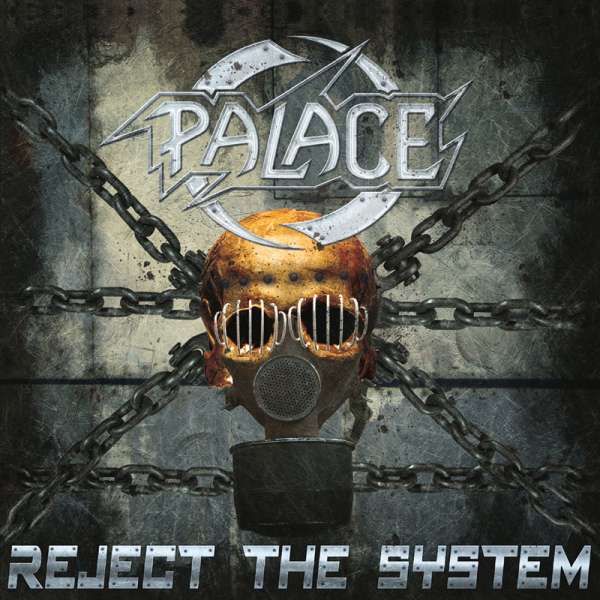 Heavy times require heavy albums!
Following the release of "The 7th Steel", PALACE wanted to record an album with an even heavier sound - and so they did! "Reject The System" turned out to be the band's heaviest and varied album to date!
PALACE teamed up with producer Kai Stahlenberg, who honored the band’s ideas and wishes, and made sure that the band’s 80’s-style heavy metal sounds modern.
The opener "Force Of Steel" perfectly showcases the whole album’s musical direction: Heavy and uncompromising!
The lyrics deal with contemporary topics such as the destruction of the world ("Final Call Of Destruction") or the manipulation through mainstream mass media ("The Faker"). Values like honor, truth or justice play a role in the warrior hymn "Hail To The Metal Lord".
"Reject The System" offers catchy choruses and guitar riffs galore - from the first to the very last song!


Tracklisting:
1. Force Of Steel
2. Soulseeker
3. Final Call Of Destruction
4. The Faker
5. Hail To The Metal Lord
6. Bloodstained World
7. Valhalla Land
8. Legion Of Resistance
9. Wings Of Storm
10. No One Break My Will