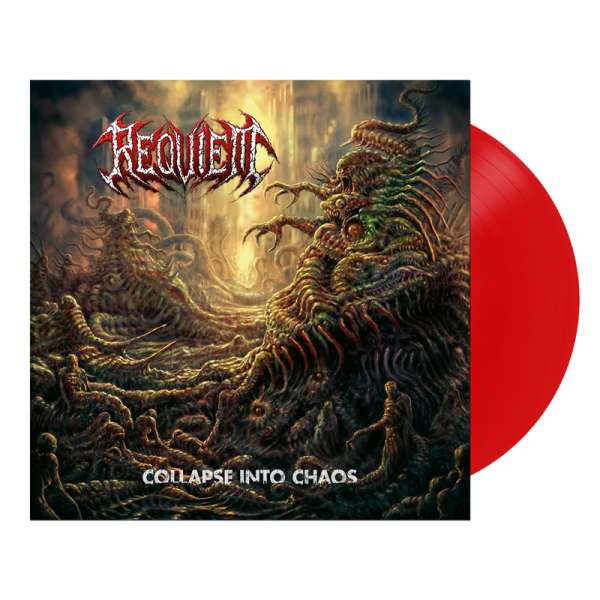 Tracklisting:
Side A:
Fade Into Emptiness
Collapse Into Chaos
Mind Rape
Down To Zero
All Hail The New God
Only Empty Words Remain

Side B:
Progress To Collapse
Mankind Never Learns
Ivory Morals
Out Of Sight, Out Of Mind
New World Dystopia
World Downfall (Outro)