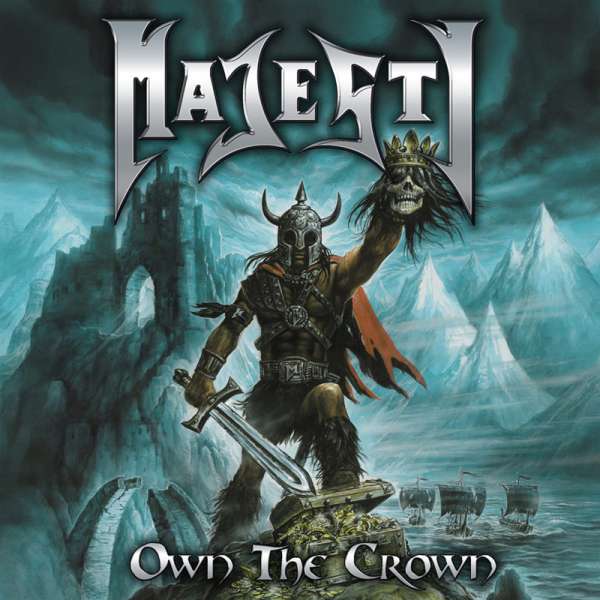 Compilation with Best Of- and Rare-Stuff!

Disc 2:
Tracks 1-6 recorded and mixed at Metal-Studio; mastered by Achim Köhler @ Indiscreet Audio; produced by Tarek Maghary; 2011.
Tracks 7, 8 are taken from the EP "Sons of a New Millennium"; recorded, mixed and produced at Roxx Studio by Stefan Kaufmann; 2006.
Track 9 recorded at the Keep It True IV Festival; mixed and mastered at Steelpride Studios; 2005.
Tracks 10-13 are taken from Demo; recorded, mixed and mastered by Majesty; 1998.