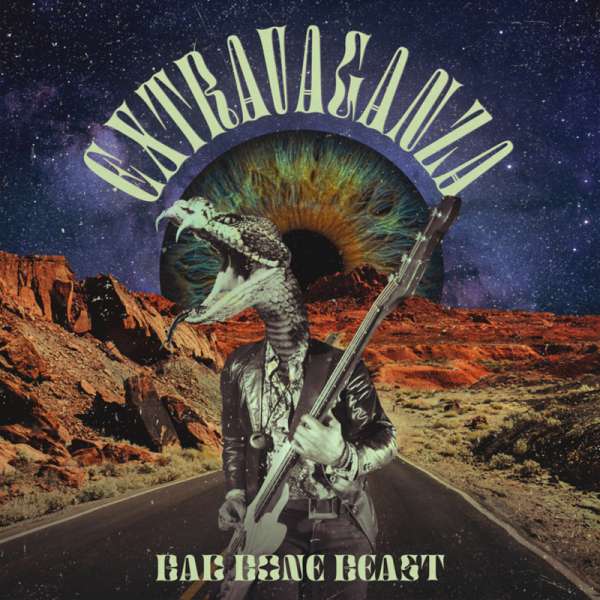 This product will be released on December 31, 2021

Watch out for the BEAST!
Instead of sitting back, the trio BAD BONE BEAST has used the pandemic break to self-produce their debut album "EXTRAVAGANZA", which will be released in 2021 via the Drakkar Entertainment label.
After the brilliant start with their EP "Water Into Wine" released in 2019, "EXTRAVAGANZA" reflects the consistent further development of the hard rock grunge trio and sets the first major milestone in their discography.
Club and festival shows in Germany, France and the Netherlands, as well as support shows for Marco Mendoza (USA) and Birth of Joy (NL) have already proven that the band around exceptional singer and bassist Ruben Claro is able to carry away any audience. Together with guitarist Alexander Schmitz and drummer Klaas "Ugge" Ukena, they will now be tearing up the stages with songs from the new album.
This energy-filled event, as well as the new record "EXTRAVAGANZA" should really not be missed!