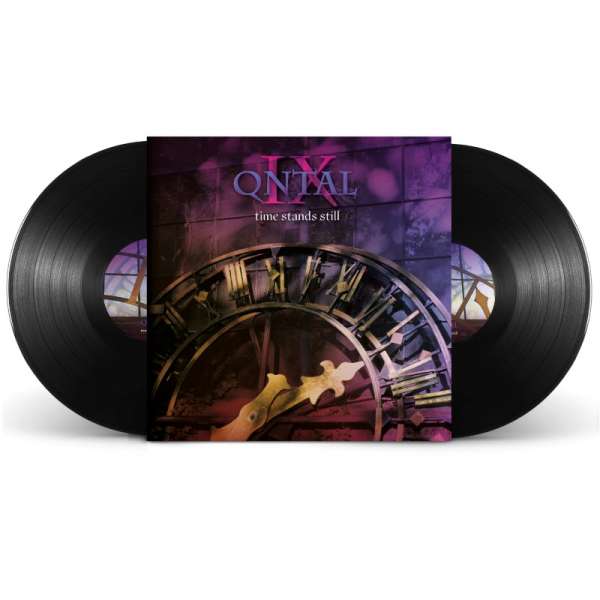 This product will be released on November 25, 2022

Tracklisting:
Side A
01. Winterly Waves
02. Fontanas
03. Don't Fear The Reaper