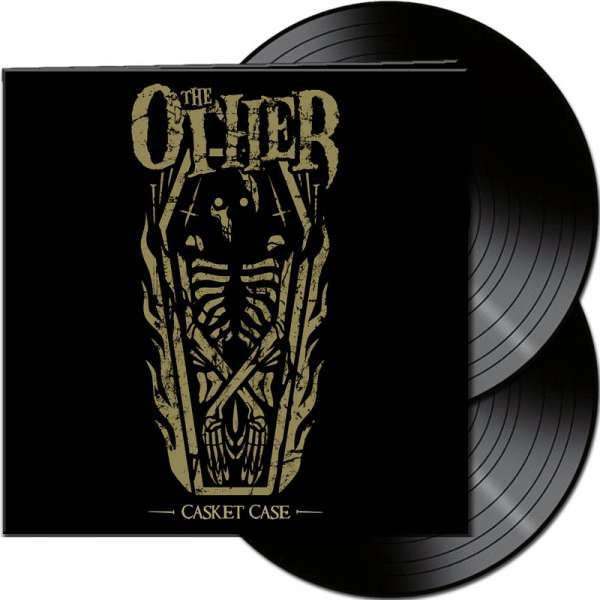 Limited to 500 units! With engraved D-Side!