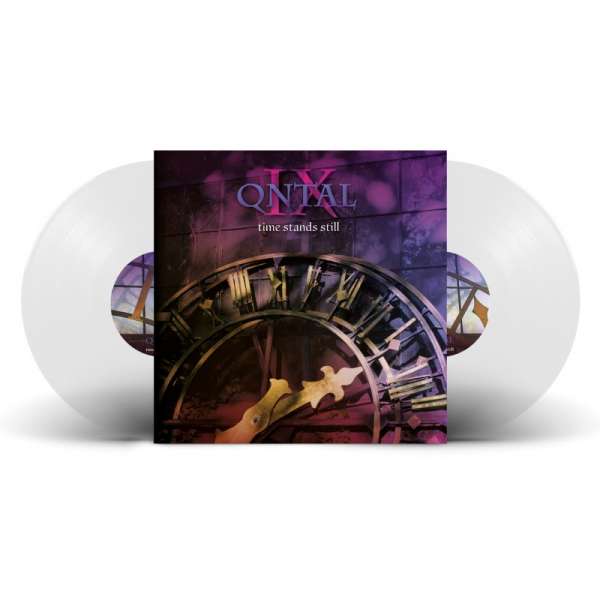 Tracklisting:
Side A
01. Winterly Waves
02. Fontanas
03. Don't Fear The Reaper