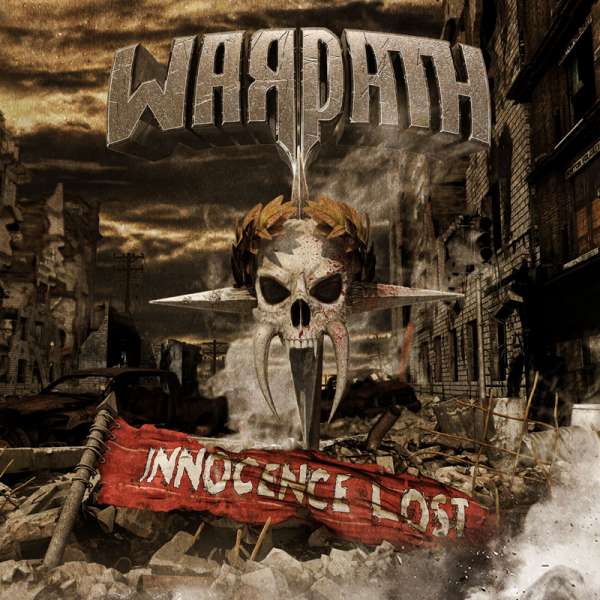 WARPATH is raising hell for 3 decades now, and the thrash outfit from Hamburg, Germany, celebrates this occasion with the new release "Innocence Lost - 30 Years Of Warpath"!
Get ready for 11 massive, devastating and fear-killing thrash songs – including the new and previously unreleased song “Innocence Lost” introducing the new line-up of WARPATH, a different version of "God Is Dead" as well as the original recording of the cover version of Venom’s "Black Metal" – featuring Cronos of Venom and Sabina Classen of Holy Moses, among others.